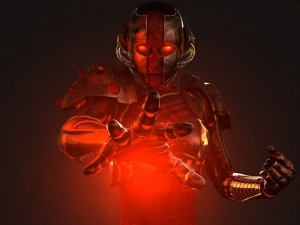 Star kith is one of two forms of new kith formed from the power of stars. Taking on the properties of its source, star kith adds energy to systems, such as causing something to explode or burst into flames.

Those who use star kith tend to exhibit a volatile and unpredictable personality. The Elder Race of the Rek were the first to master it and remain the preeminent wielders of it.